Poverty in India affects millions of people. Underprivileged children, in particular, are one of the worst-hit groups that suffer due to the repercussions of poverty - immediate as well as long-term. It is one of the reasons why several children are deprived of their basic rights and are unable to access resources that are crucial to lead a wholesome and healthy childhood. From infant/child mortality to education, children lead a life that is impoverished in more ways than one. Read on to know how poverty affects the lives of children from underserved families in India:

There many more areas in the life of an at-risk child where the impact of poverty is destroying their potential and putting them in harm’s way. CRY has been working with multiple stakeholders – the government, marginalized families, panchayats etc. to help address the issue of poverty and protect children from its consequences. Donate now to help CRY provide the necessary tools to give underprivileged children of India a better future! 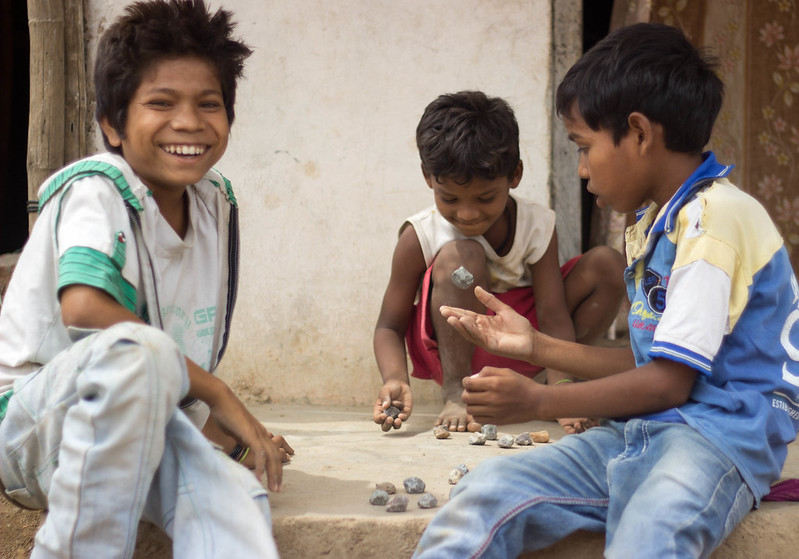 12th June is marked as World Day Against Child Labour across the globe. It aims to raise awareness and prevent child labour. The commemorati....

Child labour has been a perennial problem in India – one that has tremendous short term as well as long term ramifications for the lives of und....