Millions of children from disadvantaged backgrounds are impacted by poverty in India. These children are one of the severely affected demographics when it comes to the short- and long-term effects of poverty. It is one of the factors that contribute to the deprivation of various children's fundamental rights and their inability to get access to essential resources for happy and healthy childhoods. Children's lives are poor in many different ways, from infant/child mortality to schooling. Continue reading to learn how India's underprivileged households' children are affected by poverty:

1. When basic needs are not met, education is one of the first areas in a child’s life that gets affected. Many children are either never enrolled in a school or drop out soon; never to be re-enrolled in most cases. An estimated 46.24 million children were out of school in 2016 (DISE 2016-17 and RGI Census Population Projection 2016). A number that will only get worse if the source, i.e. poverty, is not addressed. Many communities in India, still consider education to be a luxury. It is given lesser importance when compared to daily and minimum wages.

2. Health is another irrefutable area of a child’s life that gets ignored in poverty-ridden families. As NFHS 4 2016 shows, every 3rd child under 5 years of age in India is stunted/severely malnourished. This is also due to a lack of awareness that leads to severe health issues early in life. Many children do not receive complete immunizations, adequate diet etc. which worsens their condition.

3. Poverty also gives rise to another major social issue in India that is multiplying at an alarming rate – child labour. According to the Census 2011, there are more than 10 million (under the age of 14) working children in India. Many families send off their children to do odd jobs (restaurants, shops, factories and other illegal activities) to bring in some money to feed the many starving bellies. For a child, working is mentally, physically, and emotionally traumatic during their impressionable years. It deprives him of a chance at a brighter future and keeps him stuck in the cycle of poverty.

There are many more areas in the life of an at-risk child where the impact of poverty in India is destroying their potential and putting them in harm’s way. CRY has been working with multiple stakeholders – the government, marginalised families, panchayats etc. to help address the issue of poverty and protect children from its consequences. Donate now to help CRY provide the necessary tools to give underprivileged children of India a better future! 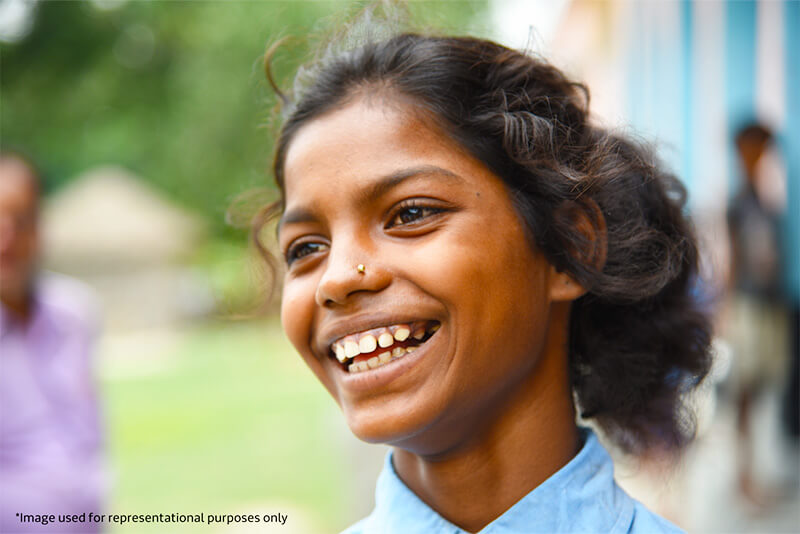 16-year- old Pragnya, like any other child her age, was a high-spirited girl who loved to dance, hang out with friends, study and was always eage.... 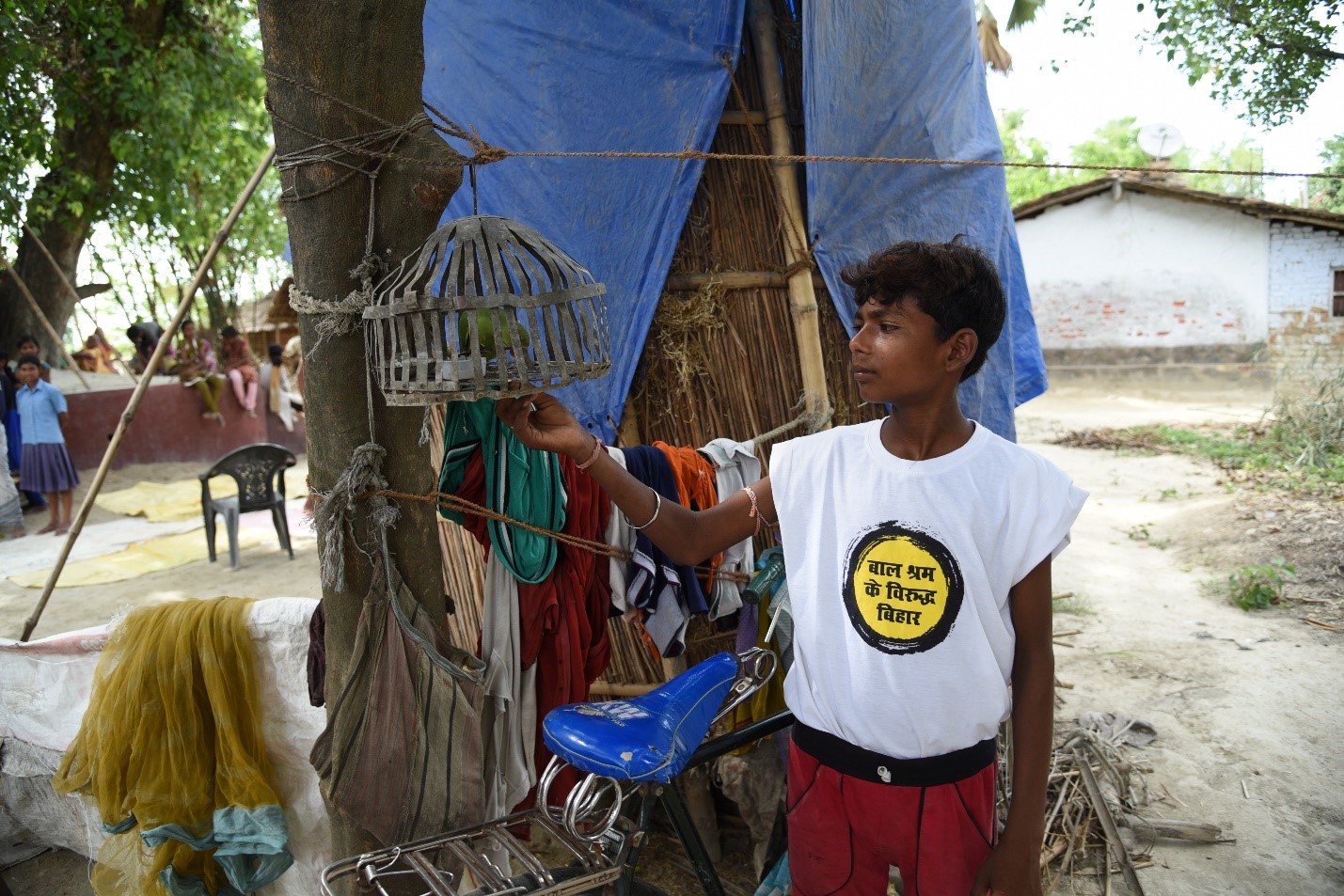 Your Donation To CRY Can Help Stop Child Labour In India

It is the birthright of all children to grow up in a safe and secure environment. Children must have access to their basic rights, including a pr....