In the womb of extreme adversities, lies hope for a fight-back and a new beginning. No one knows it better than 14-year-old Ranu Manna from Partharpratima in South 24-Parganas, West Bengal. Over the past two years, she hit rock-bottom in every which way – loss of studies, extreme poverty, health problems and much more. But when help and opportunity arrived at her door, she grabbed it with both hands. Today, she is looking ahead to life with positivity and confidence.

In this season of festive cheer, here’s a heart-warming tale of hope, positivity and impactful groundwork.

The area in the Sunderbans, where Ranu and her family live, is a fragile environmental zone, ravaged by natural calamities with unfailing regularity. Year after year, cyclones and tropical storms wreak havoc, leaving behind a trail of death, destruction of property and infrastructure, damage to the environment and eco-system and endless misery. School buildings have been damaged time and again, hampering primary and secondary education of children. Healthcare centers have had to be shut down for days together, disrupting routine services for children and the community at large. Over time, lives and livelihood have been rebuilt, only to be decimated by another ferocious storm the following year or the next.

The pandemic lockdown in 2020 compounded the woes for an already-embattled community.

Ranu was in Class VI when the lockdown shut down schools. Her studies came to an abrupt halt, and she was drawn into rigorous domestic chores to help her mother. For her father Taren Manna, a barber by profession, earnings dwindled to nil. He had taken a loan of 80,000, purchased a machine van and used to work as a machine van-driver. Work dried up because of the total shutdown, but left the hapless father reeling under the burden of loan repayment.

Even after the lockdown ended, and life started limping back to normal, the family struggled to make ends meet. Ranu joined school and was promoted to class VII without any exam. But she found herself struggling with studies. The prolonged disassociation from school had created huge learning gaps. And, there was no one to mentor or guide her at home.

In this hour of distress, Project Antarasha, an initiative by CRY, supported by the Antara Memorial Trust and run by Kajla Janakalyan Samity was like a godsend, for Ranu and for several others like her. Following extensive discussions with the gram panchayat pradhan, villagers and parents of school-going children, the Antarasha Education Support Centre opened its door in Uttar Gopal Nagar village. Thirty students, of classes VI-VIII, joined the centre to take lessons in English, Mathematics and Environmental Science. The aim: to reduce their learning gaps in these subjects.

Ranu was one of the students who joined the centre but found it difficult to cope initially. The teachers found her to be severely lagging in all three subjects. Also, the family’s struggle to sustain a normal living over the past two years had taken a toll on the girl’s psyche. Her father’s loan burden had increased because of another government loan he had taken to build a house. The woes weighed on her mind and all she could think about was how she could help out her parents.

In her first evaluation test at the centre, she did not fare well and her confidence was low. A teacher at the centre took up the challenge. Over the next few months, with incessant support from her teacher, Ranu studied her chapters, did her homework, attended support classes and regularly clarified her doubts. And, in her second evaluation, the Class VII student did remarkably well! She also scored full marks in Mathematics in her school, J.N. Shiksha Niketan.

Ranu is thrilled, and so are we!

Kudos to the girl for fighting it out and to her teacher for believing that she could!

Help us reach out to girls like Ranu who have it in them, but lack support. Let them all enjoy a ‘magic’ turnaround. Donate to support girls education today!

Lalithamma, the founder of PORD (People’s Organization For Rural Development), has dedicated her life to spreading awareness of and eradicating.... 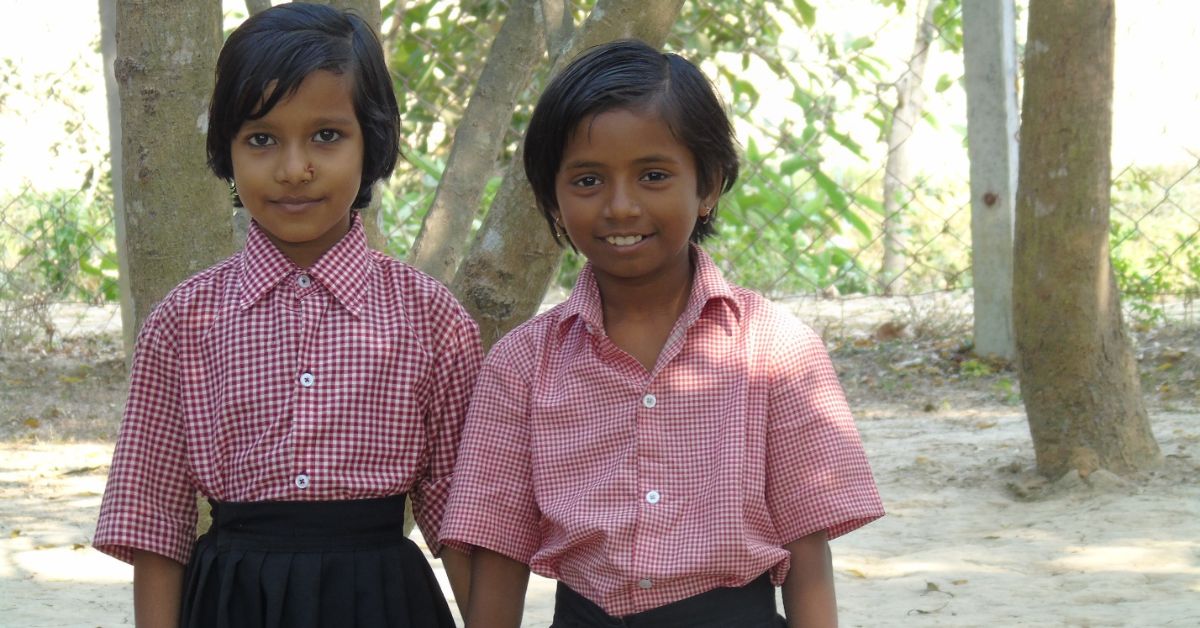 All schools were shut during the overwhelmingly difficult pandemic. But after many months of struggle, formal learning has finally resumed in sch....